For over 35 years, composer Steven Chesne has been creating music for the media and the concert hall.

Chesne has composed the scores for over 300 episodes of prime-time, network shows including:

“Batman: the Animated Series,” “Family Man,” “Family Matters,” “Getting By,” “Girls Across the Lake,” “Hangin’ with Mr. Cooper,” “The Hogan Family,” “Kirk,” “Life Happens,” “Perfect Strangers,” “Step by Step,” “Two of a Kind,” and “Valerie.” The orchestral score for “Batman: the Animated Series” was nominated for an award by the International Film Music Critics Association.

LA Times Critic's Pick “Zen Noir,” “Debating Robert Lee,” “The Trip,” and “No Turning Back,” leading the American Society of Composers, Authors and Publishers (ASCAP) to hold a public reception at the Director’s Guild of America, to honor Steven’s creative contribution to art-house cinema. 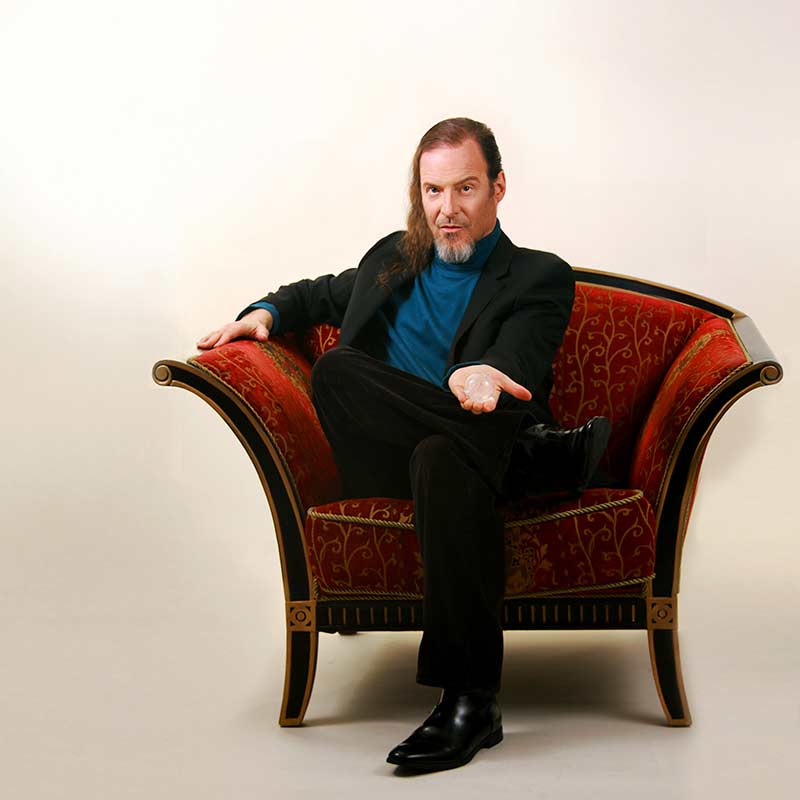 The recordings of Steven Chesne’s Luminous World Orchestra, made the New Age Reporter’s “Top Ten Recordings,” and in many cases, made it to #1 in New Age and Ambient Radio programs around the world. 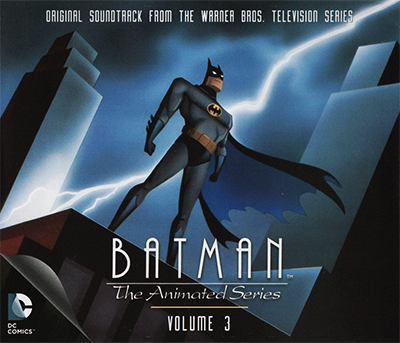 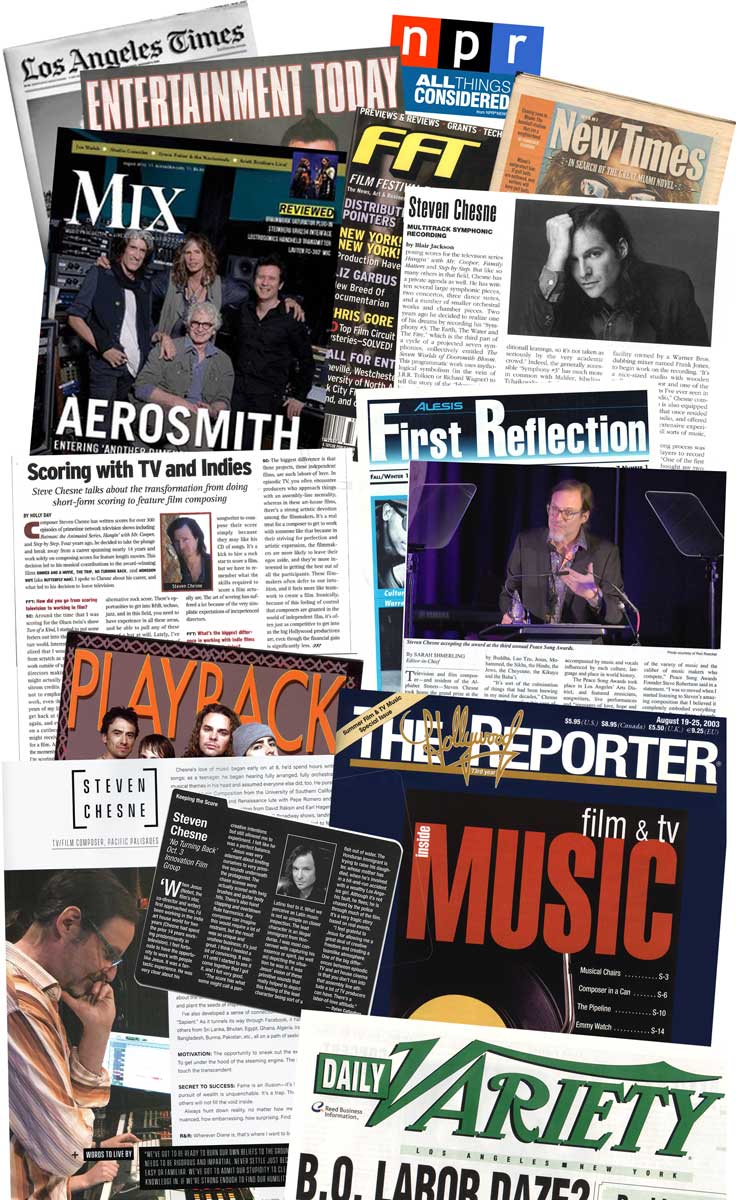 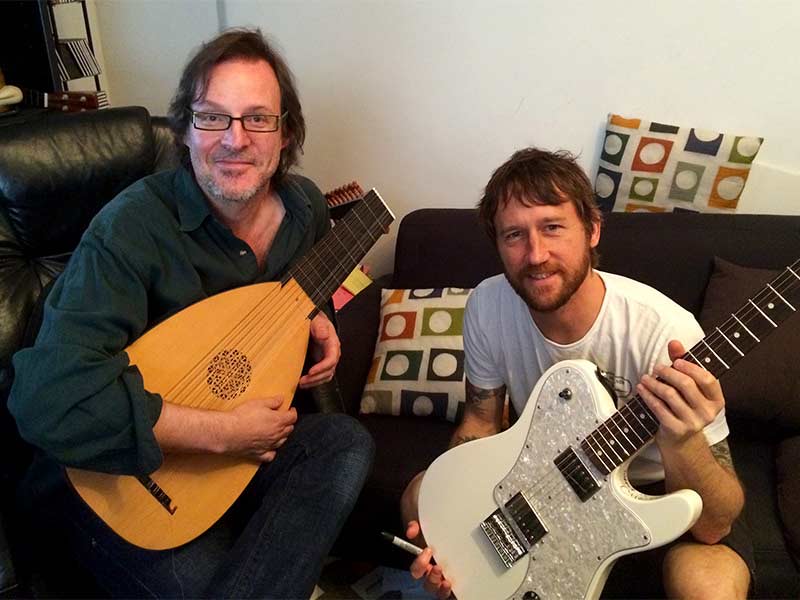 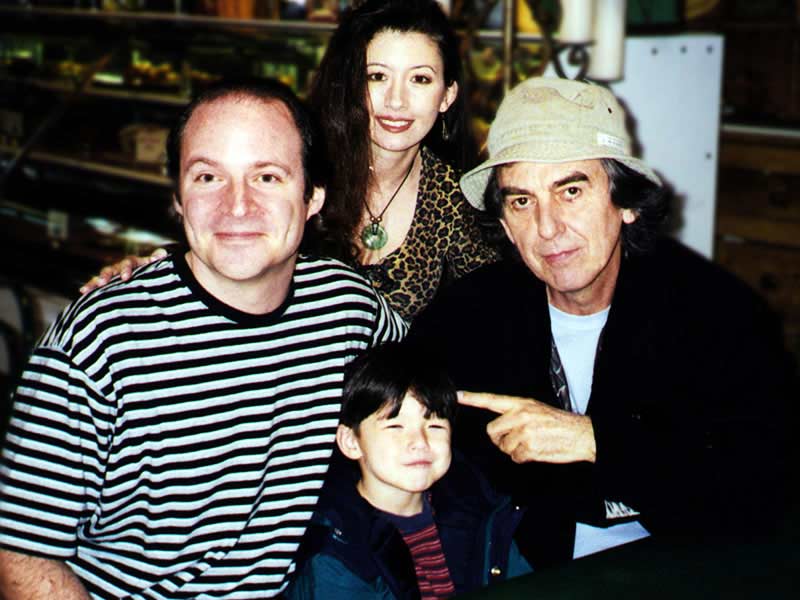 Steven and Diane Chesne, and Dimitri Chesne with the late George Harrison 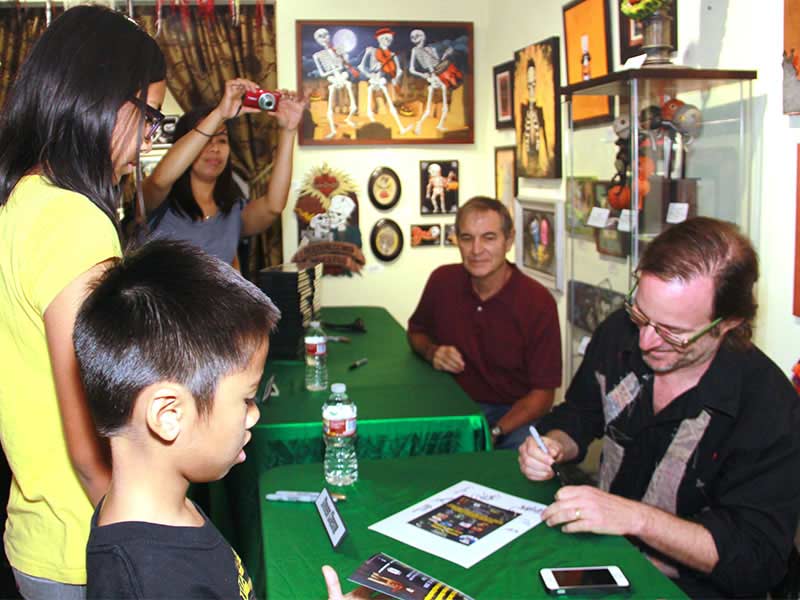 Autographing copies of the CD release of the Orchestral Score for Batman: the Animated Series. 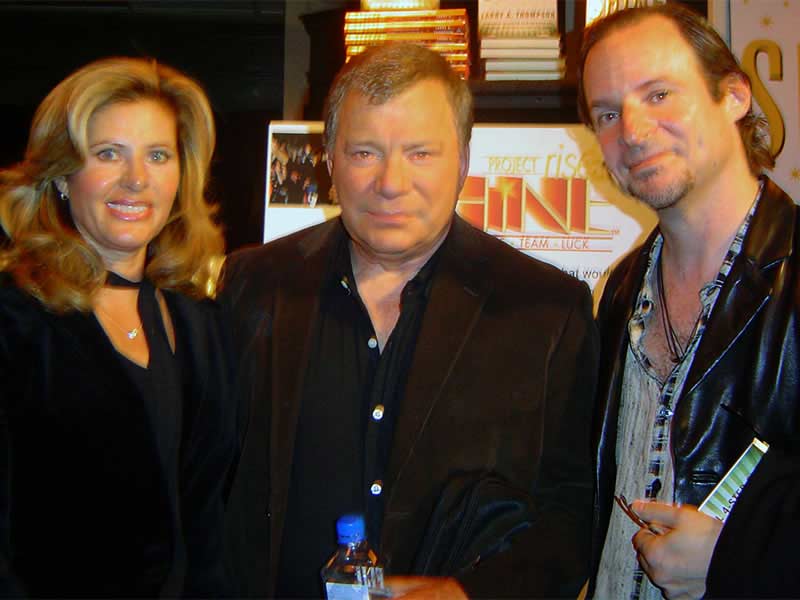 With Elizabeth and William Shatner at "Shine" opening 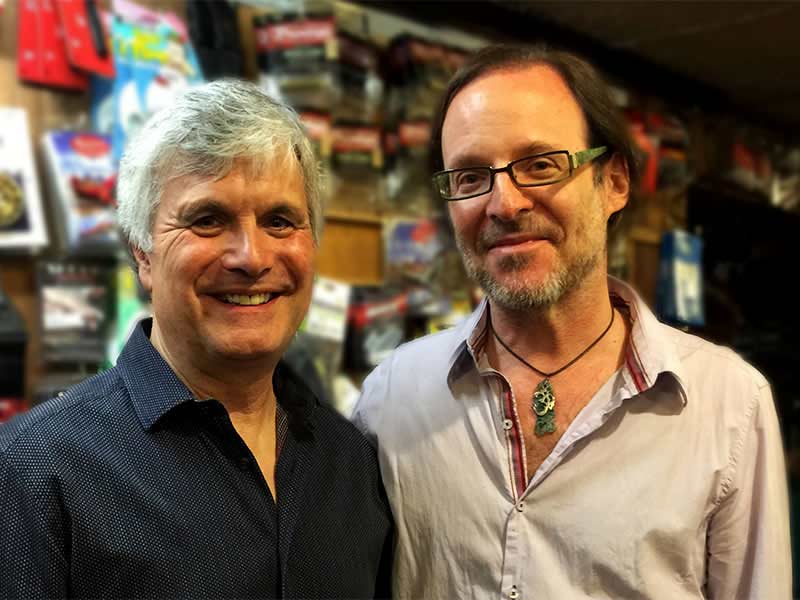 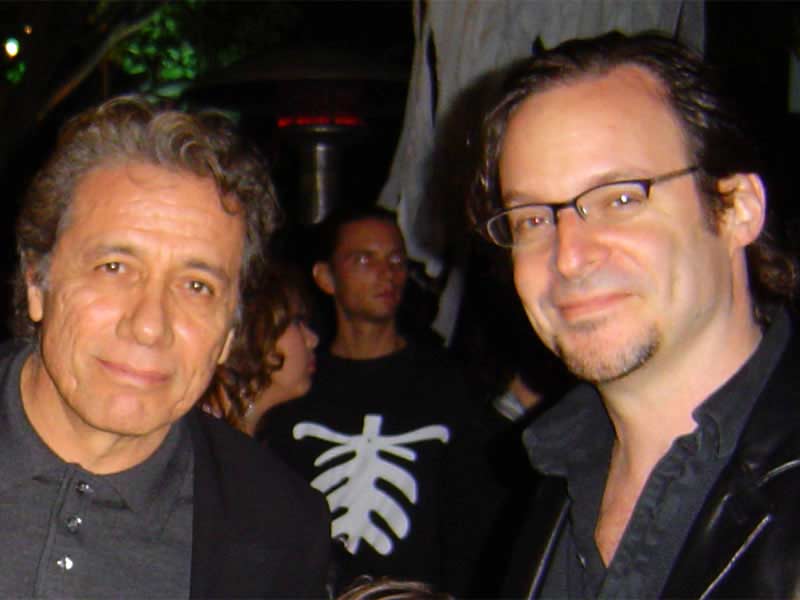 Edward James Olmos hosted the "No Turning Back" opening 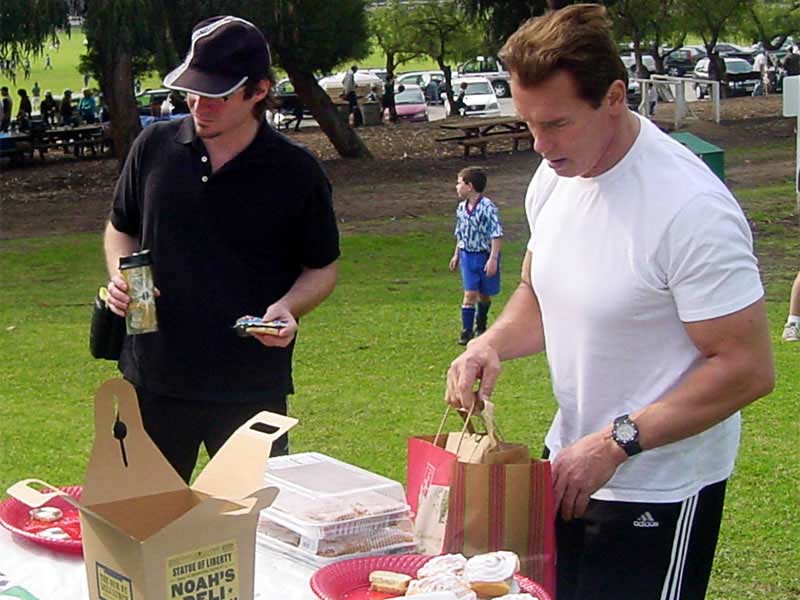 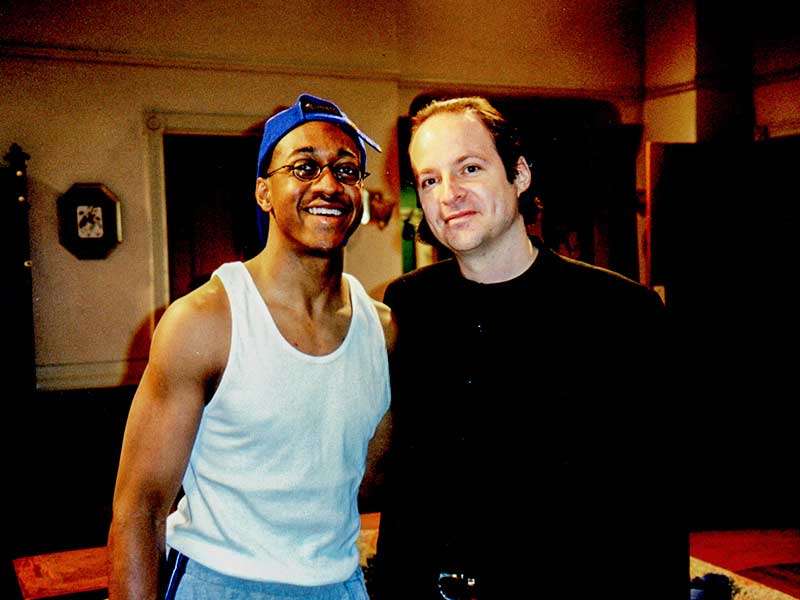 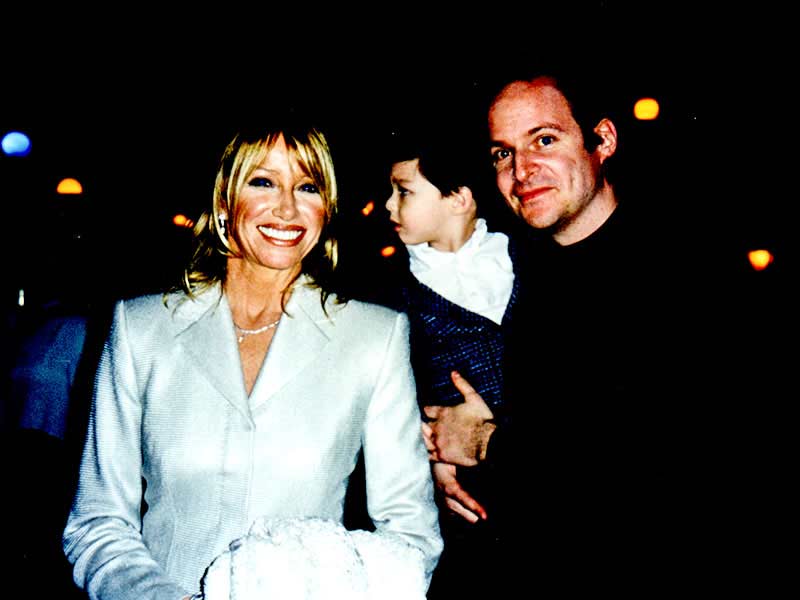